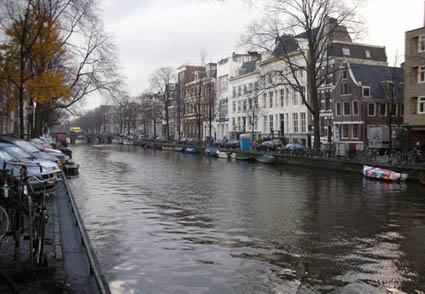 [The Herengracht, the “Gentleman’s Canal” – one of the three main canals]

Last week we held our first Atlassian User Group in the Netherlands, marking our 10th user group all-time, and our 7th in Europe. The Netherlands may be only 16 million people and the 23rd ranked worldwide GDP, but it is our 6th largest country in terms of sales.

Accenture was kind to host the event and promote it locally. Michael Widjaja and Nicolas Peeters from Accenture attended and presented. Nicolas talked about Accenture’s best practice development tools, which include JIRA, Confluence, Bamboo, Fisheye, and Crucible. He also talked about how they collaborate on development globally using Confluence. Accenture now has 35,000 consultants worldwide users on Confluence, with use growing rapidly.

The Amsterdam event was striking in that 25% were from the UK. It seems the Brits like to fly over to Amsterdam for meetings. I can’t imagine why. 🙂 Walking through Amsterdam is one postcard photo after another. Er, because of the the canals of course.

The group was one of the most knowledgeable I’ve encountered, answering each other’s questions at times, which is what a user group should be about. If there was one thing missing, it was having more users present. When I showed the group some public and private wikis and said it was hard tp get screen shots of internal wikis to present, three customers came up and offered me screen shots. That’s what other users want to see, and that must be Dutch hospitality. Bedankt, Amsterdam. 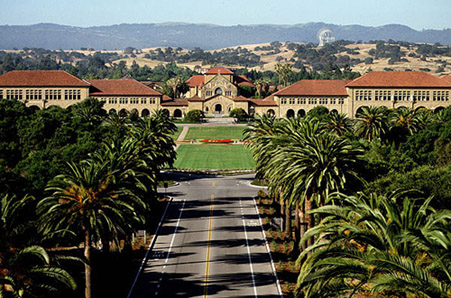 It is a sad day in Mudville: We are not interviewing Paris Hilton at the User Group, and we are not giving away free iPhones. If you can get over that…

Stanford University is the idyllic setting for our First Inaugural Bay Area User Group. The spine-tingling, white-knuckle highlights include:

We’re holding a 1/2 day Atlassian user group in Boston on June 21st at MIT in Cambridge. This is a good opportunity to meet other Atlassian customers and learn about how others use JIRA, Confluence, Crowd and Bamboo.

We are also looking for speakers who can present case studies. Based on feedback from our European user groups, attendees want to hear from peers. The event is free to attend for customers, partners and anyone interested in Atlassian products.

Scott Farquhar, one of our founders, will be in Boston for the user group, so that means the Irish will have some competition at the Pub for a change!

You can RSVP here for the Boston User Group.